How to Prepare for Trump’s Tax Plan Now 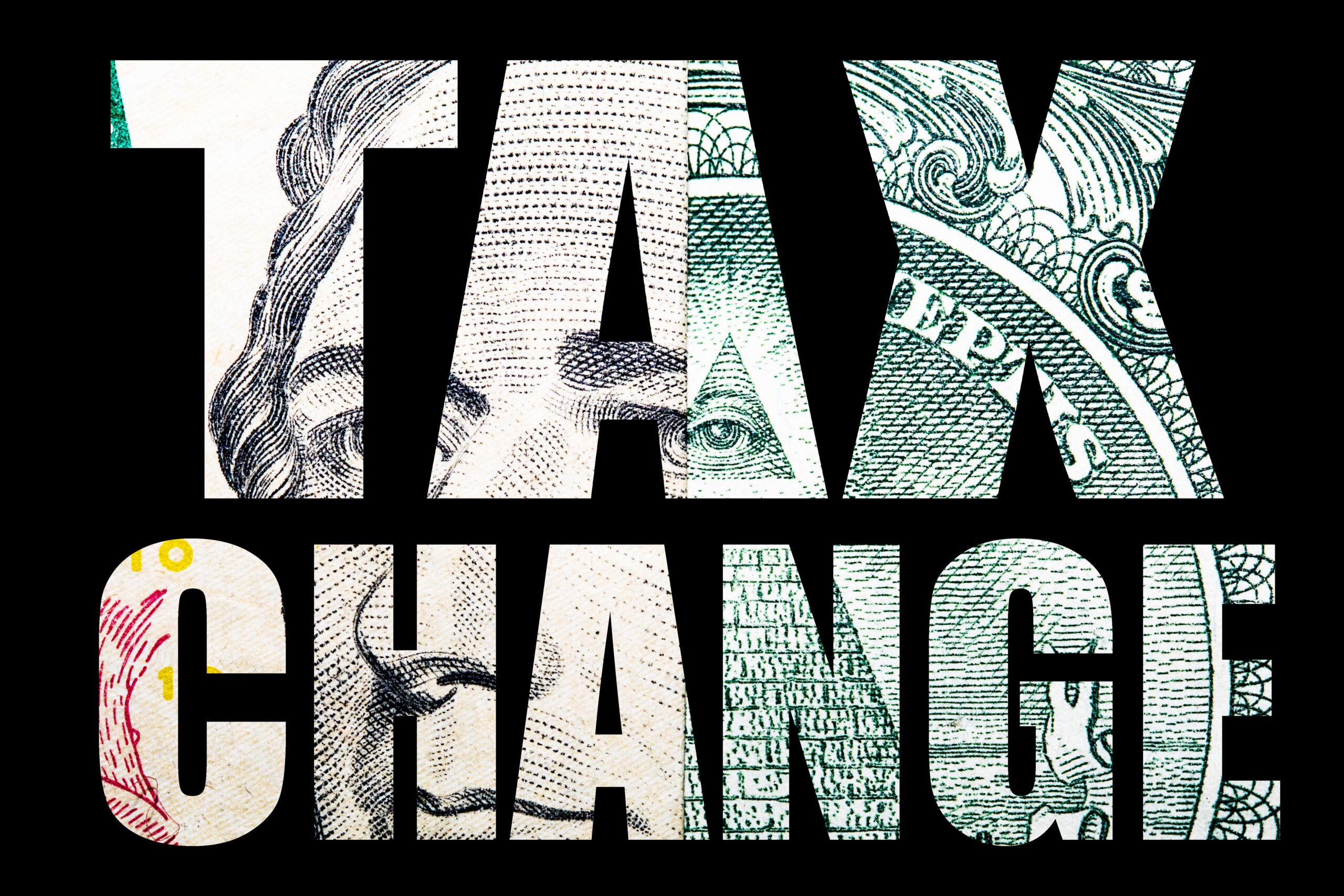 As we’ve recently been reminded, political prognostication is a very inexact science. Nevertheless, the outline of changes that a unified Republican government would like to make to the US federal income tax system for individuals is fairly clear. All taxpayers should be paying attention, and particularly those of us who live in coastal states (read: taxpayers in states with high state tax rates and high real estate taxes).

Personal Income Taxes: What to Expect

Here’s a quick primer on the changes that you’re likely to see introduced to Congress in the coming year. Specifics of the Trump proposal and that of House Speaker Ryan differ somewhat, but the outlines are similar, especially with regard to regular income taxes.

First, expect a simplification of the tax rate structure along with an elimination of the highest personal income tax brackets along the following lines:

The 3.8% Obamacare tax on the lesser of net investment income or the amount by which your AGI exceeds $200,000 would also be eliminated under both the Trump and the House plans.

In addition, current tax proposals seek to simplify the calculation of net taxable income by:

Capital Gains: What to Look For

Finally, capital gains taxes might change significantly. The Trump plan proposes the least change. It retains the current three-tier structure of 0%, 15% and 20% for long-term capital gains and qualified dividends. In this proposal, however, the middle band of 15% would be narrowed. As a result, the highest capital gains rate would kick in at taxable income of $250,000 for couples ($112,500 for singles) rather than at $466,950 ($415,050 for singles) currently.

The House plan, on the other hand, proposes a larger departure from the current approach. It reverts to an older system that taxes a portion of investment income at regular rates and excludes the rest. In this proposal, there is a 50% exclusion for capital gains, qualified dividends and – for the first time – interest income. So, if a top-tier taxpayer has a long-term capital gain of $10,000, then $5,000 would be excluded and the rest taxed at the top rate of 33%, resulting in an effective tax rate of 16.5%. Taxpayers in the lower tax brackets would see effective capital gains rates of 6% and 14.5% respectively.

Which capital gains plan will be implemented is still uncertain, though at least some knowledgeable observers believe that the House plan has the edge.

What Does It Mean?

Under the new proposals, low-income taxpayers earning less than $18,500 would move from a 10% to a 12% tax bracket, and some couples earning between $225,000 and $231,450 would see a portion of their income taxed at the higher 33% bracket. However, a larger standard deduction would mean that, for a very large percentage of these taxpayers, a far larger proportion of their income would be excluded altogether from taxation than is currently the case, thus maintaining or even reducing their overall effective tax rate.

Most higher-income taxpayers would see their federal taxes reduced, particularly those who earn more than $466,950, who would see their marginal bracket fall from 39.6% to 33%. Eliminating the 3.8% tax would provide tax relief for all taxpayers earning more than $200,000.

All taxpayers would benefit from not having to deal with the complexities of the Alternative Minimum Tax.

What Should You Do?

If you believe that the new Trump Administration will be able to implement a new tax system along these lines, and that both regular rates and capital gains rates will be lower next year than they are for 2016, there are a number of possible tax strategies to consider now:

As is always the case, you should consult with your tax advisor and consider your overall situation before deciding on a strategy. In particular, it is difficult to generalize about deductions that may be eliminated if you are subject to AMT. Further, decisions regarding investment taxes should be weighed against other portfolio risks and opportunities, such as market risk.

Image by Jeremy Nathan from Shutterstock