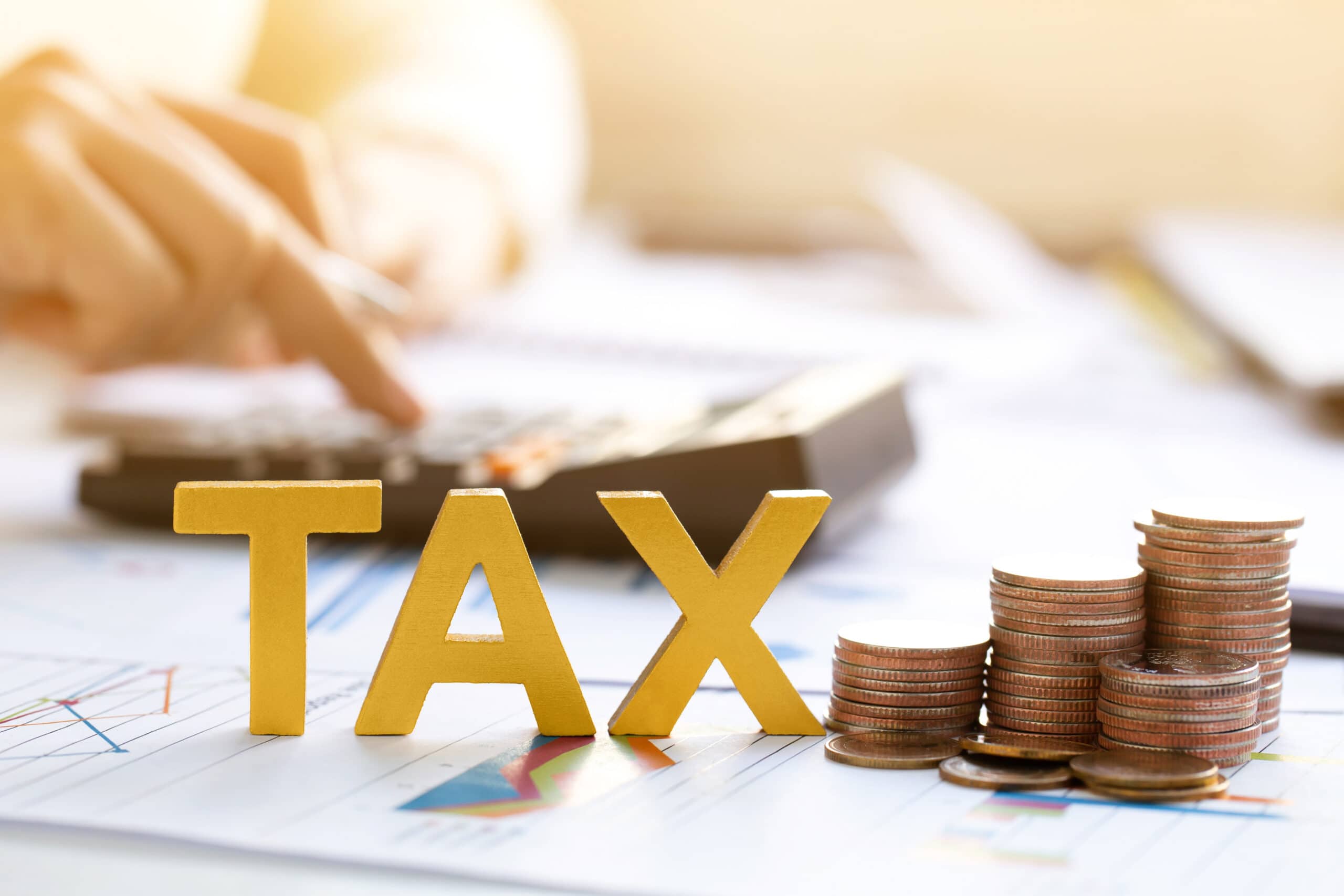 “A penny saved is a penny earned.” – Ben Franklin

In my last blogpost I explored the surprising fact that portfolios with rising allocations to stock throughout retirement are actually less likely to fail than portfolios stuffed with fixed income investments. This time I want to examine another retirement rule-of-thumb that turns out not to be so smart.

If you go to the online retirement calculators offered by many mutual fund companies – Vanguard or Fidelity, for example – you’re likely to be given a recommendation for retirement distributions that reflects standard industry practice: take money first from your taxable accounts, next from your pre-tax retirement accounts (IRAs and 401(k)s), and finally from your Roth savings. This reflects the widespread belief that you should avoid paying tax on retirement income as long as possible – allowing your tax-sheltered savings to grow – but that it’s better for your beneficiaries to inherit Roth assets than regular retirement assets. Hence the order of taxable first, then IRAs, and Roth IRAs last.

The problem with this approach is that it virtually assures many retirees of a paying Uncle Sam more than they need to over the course of their entire retirement, thus ending up with far less for themselves. In other words, this ‘common wisdom’ almost always reduces after-tax retirement income, and sometimes dramatically so.

Did you ever play Monopoly as a kid? If so, you’ll remember being sent to Jail and needing to draw a “Get Out of Jail” card in order to continue the game. Think of the money in your (pre-tax) retirement accounts as being in Tax Jail. Yes, it grows for you while it’s in there, but the single most important fact about it is that you’re going to have to pay your unseen partner – your Uncle Sam – for the privilege of getting your money out of Tax Jail. And retirees who follow the standard withdrawal practice described above almost invariably end up paying much more than they have to.

Why does this happen? Simply because our system of taxation is built around the concept of graduated tax rates. The more taxable income you have in a single year the higher your marginal tax rate. For example, for 2016 a married couple earning up to $75,300 will pay no more than 15% of that amount in federal taxes. Income between $75,300 and $151,900, on the other hand, is taxed at 25%. So every year a couple can get up to $75,300 out of Tax Jail for between 10% – 15%, but this is a use-it-or-lose-it proposition. If they need a total of $150,600 over two years and withdraw $75,300 per year, our couple’s effective tax rate will be 13.8%. They will pay a total of $20,735 in taxes to get their retirement money out of Tax Jail permanently. If, on the other hand, they decide to withdraw all of the funds in year two – thinking that it makes more sense to allow their savings to grow the additional year – then they’ll end up paying at the higher 25% marginal rate for the second chunk of $75,300. Their effective tax rate jumps to 19.4%! That translates to an additional $8,457.50 in taxes, money that is lost forever to their silent partner, the tax man.

Let’s take a look at Ron & Mary’s retirement situation. They’re a fairly affluent couple with $600,000 in their (taxable) investment portfolio and a $900,000 IRA. Ron & Mary expect to need $6,250 a month in retirement, adjusted for inflation.

They’re 62 now, but have heard that it’s a good idea to wait until they’re 70 to start taking Social Security. If Ron & Mary do delay Social Security benefits and follow the conventional retirement withdrawal approach, drawing down on their regular investment portfolio first, they’ll pay little or no income tax for the first six years of their retirement. When they have to begin IRA withdrawals they fall into the 15% tax bracket. However, they jump up into the 25% bracket for the final six years of retirement. 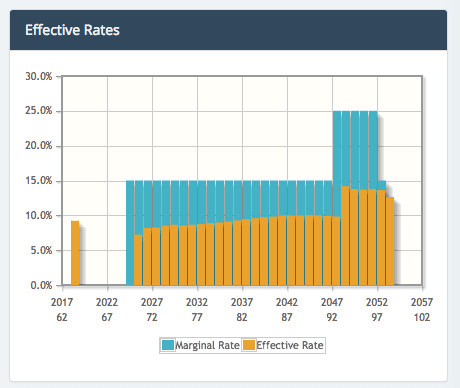 After Ron’s death, Mary ends up paying more than $88,000 in (federal) taxes on income of nearly $410,000, an effective tax rate of 21.5%! They end up paying out considerably more in taxes than they would have if they had taken advantage of their ability to withdraw IRA funds at a very low tax rate during the initial years of their retirement.

It turns out that ‘smoothing’ taxation throughout retirement can result in significantly higher lifetime withdrawals – and ending wealth – than the traditional approach.

If only it were that straightforward. What if Ron & Mary don’t actually need the additional cash they may withdraw from their IRA in order to ‘fill up’ their target tax bracket? Should they simply transfer the extra funds to their taxable investment account? Or would they be better off in the long run by using some of their tax capacity in their early years of retirement to do a series of small Roth conversions, effectively removing some of their wealth from all future taxation? How does this fit in with their Social Security claiming strategy? What if they’re subject to AMT? The list of questions – and possibilities – goes on. Given the complexities and the numerous possibilities, the only way to determine how to best solve this problem for a specific client is by building a model and trying out different scenarios. Is this a challenge? Of course it is. But there’s a lot of money at stake. In the case of Ron & Mary, their “optimum” tax-sensitive retirement withdrawal plan created almost $1,300,000 in additional retirement withdrawals for them. That’s a lot of retirement income, and it didn’t depend on taking investment risk.

I’d say that it’s worth spending some time and effort to run those numbers.

Image by Pcess609 from Shutterstock