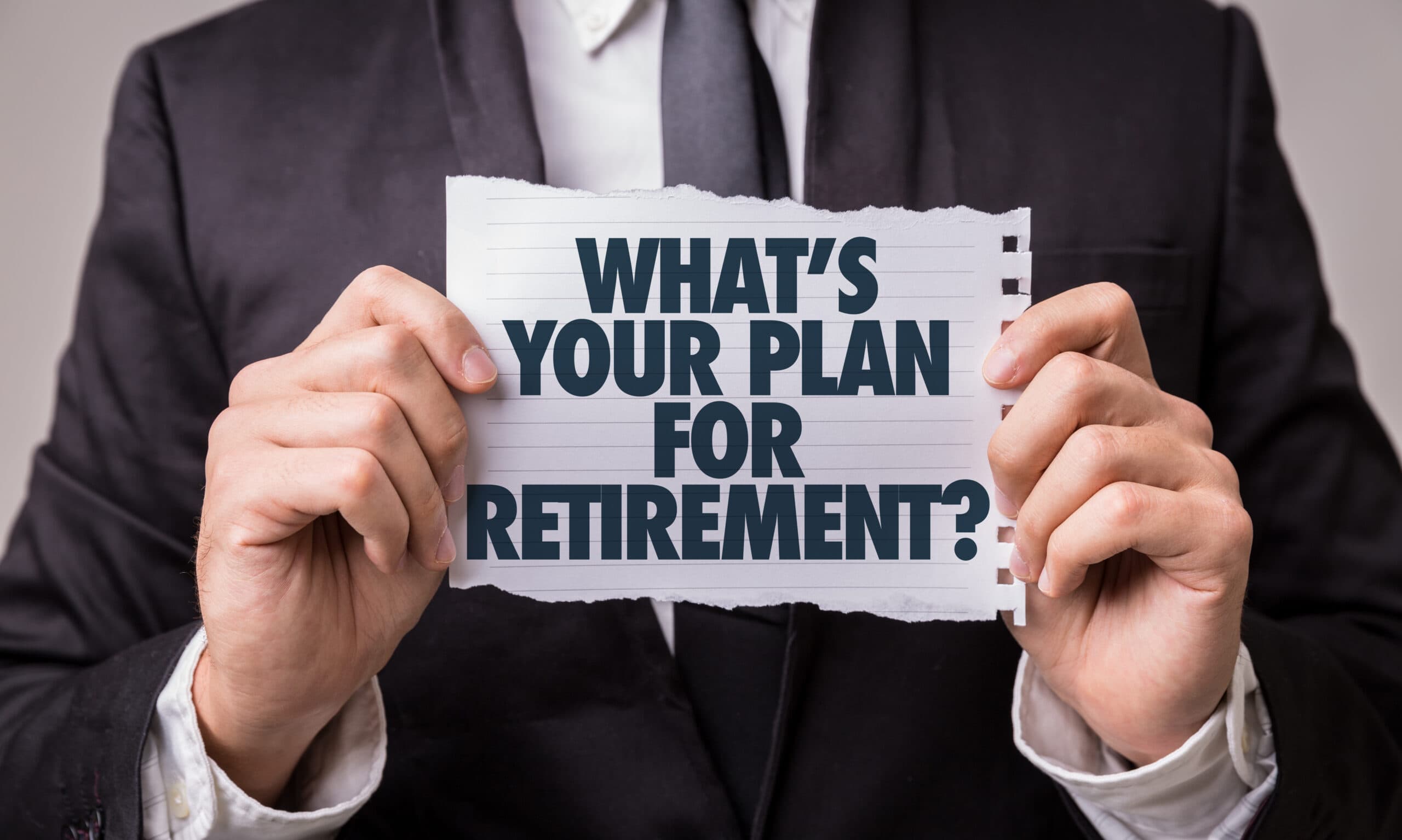 The internet knows I read a lot about money, so it tends to offer me more. I recently discovered an essay by William McPherson seductively entitled, “Falling.” It’s a very interesting piece, full of drama and pathos, about his own devolution from a ‘middle class’ life into one of self-described poverty. It offers a lot to think about. If you want to read it, you can find it here.

The fact that the story kept rolling around my brain should come as no great surprise. McPherson was, after all, a Pulitzer prize-winning author. He knew how to tell a tale, and how to evoke vivid emotional responses. It’s easy to identify with him, with the sense of vulnerability and fatefulness that he creates. Our humanity is drawn to his humanity, as well as to the humanity of the other denizens of ‘Grub Street’ that he describes.

Yet something about the piece bothered me deeply. I have spent most of my life working with money or working with people who wanted to do a better job managing their own money. And something about McPherson’s essay felt terribly wrong, in spite of sounding so right. I struggled to put my finger on just what was niggling at my consciousness, when I remembered the famous (though, apparently, apocryphal1) exchange between F. Scott Fitzgerald and Ernest Hemingway:

F. Scott Fitzgerald said, ‘The rich are different from us.’
Ernest Hemingway replied, ‘Yes, they have more money.’

There it was. My discomfort boiled down to the deep philosophical divide between an intrinsic – or magical – approach to money versus an extrinsic – or objective – one. As is often the case with such things, neither perspective is perfect. Yet in my experience McPherson’s intrinsic, or magical, approach to money more frequently leads to the kind of sadness and disappointment that he ultimately experienced than the alternative does.

One World. Two Points of View

When Fitzgerald said that the ‘rich are different from us’ he was conflating who and what individuals are, a deep quality of personality and soul, with the objective fact of their wealth. In Fitzgerald’s view, the wealthy and their wealth are one and the same thing. Hemingway’s response, on the other hand, separates the two. In this second perspective, the character and nature of people, their essence as human beings, is something independent of their wealth – whether for good or ill is open to question.

No one denies that the circumstances in which one is raised have an effect on one’s consciousness, self-awareness, and behavior. Individuals who grow up in relative affluence – not just the ‘rich’ but also the middle class – learn behaviors and make assumptions partly based on that experience. The same is true of individuals who grow up in relative deprivation. But Fitzgerald – and McPherson – assume that these circumstances define them, now and always. Hemingway, ever the individualist, asserts the primacy of spirit and character over circumstance.

The Danger of Magical Thinking About Money

Much of the pathos of McPherson’s essay revolves around his ‘fall’ from a middle-class identity into relative poverty. He rebels against it, is embarrassed and ashamed about it, not simply for material reasons, but because it isn’t who he is. “There’d always been enough money,” he writes. “I assumed there always would be.” He admits he’d “fallen under the spell of magical thinking. In my opinion, I didn’t squander the money; I just spent a little too enthusiastically.” He proceeds to describe how wonderful the experiences were that he spent all of his money on as well as how natural the financial missteps were that he made. At the core of his tale, however, was a firm belief that his nature and status as a member of the middle-class was defined by the fact that he was a ‘middle class’ person, a writer rather than a member of the ‘working class,’ and that such circumstances could not be altered by external, factual, events. It turns out he was wrong; and therein lay his tragedy.

If McPherson had acknowledged that his financial circumstances were independent of his profession and identity and needed to be responsibly managed, he could have, with a modicum of foresight and thoughtfulness, avoided the pitfalls that plagued him. Almost any first-year financial planning student could have given him the following advice:

Fate can deal any one of us a bad hand at any point. External circumstances – including one’s wealth – can change unexpectedly. Is the car we drive really who we are? To me, at least, it is not. I believe that it is, at the very least, suboptimal to define oneself by one’s external circumstances, including the size of one’s bank account or investment portfolio. If you happen to have a lot, defining yourself as ‘rich’ will blind you to risks (as it did McPherson) as well as unnecessarily exclude you from many rewarding experiences in life that you will consider ‘beneath’ you. If, on the other hand, you think of yourself as ‘poor,’ you are likely to carry resentments that are debilitating and will otherwise limit your own potential because you cannot picture yourself as ‘rich’ or ‘successful’. Either way, you are likely to lose by using money as an intrinsic measure of your humanity.

As for living on a small pension plus US Social Security, there are a number of wonderful places in the world where this amount of money enables one to live a full, rich, and varied life. Admittedly, Washington DC isn’t one of those places, but that just shows that solving a problem may depend on how one defines it. What feels like ‘poor’ in the US may very well be ‘rich’ in other contexts. If nothing else, that should be food for thought.

Image by Gustavo Frazao on Shutterstock

2 thoughts on “Magical Thinking and Money”