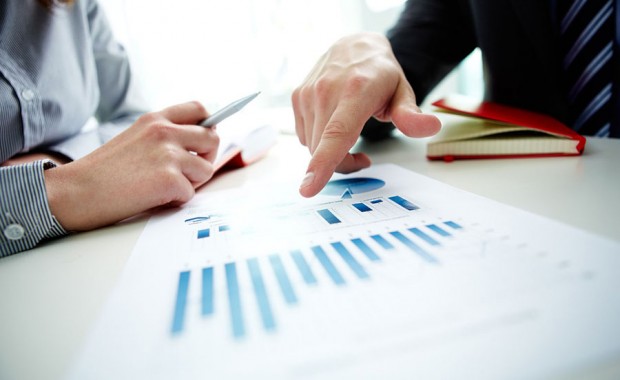 It’s quite ironic actually. I typically spend a lot of time talking to people about why they should be seeking out good personal financial advice. But I have recently also been reminded that sometimes getting no advice is better than paying attention to advice that is actually misplaced or inappropriate.

Let me give you a couple of examples.

The problem with this perspective, of course, is that it doesn’t take either the structure of Social Security benefits nor the client’s individual circumstances into account. Yes, it might indeed make sense to apply for Social Security benefits early or at your full retirement age. For the vast majority of our clients, however, what makes the most sense is waiting until their late retirement age of 70 before taking benefits. That’s because (1) Social Security’s benefits are structured to grow very significantly between early and late retirement ages, and (2) because most clients’ biggest risk in retirement is NOT the lack of funds early on, but rather the possibility that they may live well into their 90s or beyond, and thus run the risk of actually running out of money. Acting on a well-meaning friend’s advice when it comes to Social Security can cost you hundreds of thousands of dollars and a lot of security in your later retirement years.

Here’s another example. A client of ours recently moved from one company to another and wanted to roll his legacy 401(k) into an IRA so we could help him better manage the funds. He called us one day, quite upset, because he had spoken to the custodian of his 401(k) plan and was told that he shouldn’t roll the funds over because it was going to “cost him a lot of money.” It was a mystery to us how a representative from the 401(k) custodian could possibly justify giving our client such advice. For one thing, a direct rollover from a 401(k) plan to an IRA is a tax-free transaction and therefore costs nothing. Moreover, the sales rep knew nothing about any of the costs associated with our client’s IRA account, which happen to be lower than the costs associated with his current 401(k) plan. In short, therefore, his statement was simply a self-serving sales tactic, designed to prevent our client from withdrawing his money.

Another interesting example came to light recently. Clients called us and were upset because they had read an article in a national newspaper about upcoming changes to Medicare costs. They felt confused and frightened because the articled implied that they “ought to be doing something to avoid a bad outcome,” but they weren’t sure what they should do. We looked into the situation – and we reviewed their current Social Security and Medicare strategy – and concluded (1) that they might not be affected by the upcoming changes, (2) that, if they were, we might be able to mitigate their impact, and (3) if they were going to be affected it was very likely to have a short-term impact only, and was not a reason to change their long-term Social Security and Medicare strategy. In other words, we educated them about the changes, discussed their possible actual impact, and agreed on a plan to deal with everything. The newspaper article they had read had been designed to sell newspapers – and it did that – but it didn’t actually represent very good individual advice for our clients.

What do all of these situations have in common? Simply this. In each case the advice being offered was not appropriate. However well-meaning the advice-givers may have been, they were either not competent to give the advice in the first place, or they were not in a position to comment their advisees’ specific situation, or – at worse – the advice was simply self-serving. So how can you tell the difference between good advice and what’s irrelevant or even bad? Here are a couple of rules of thumb to apply when you’re seeking out advice:

Mark Twain said it this way: “What gets us into trouble is not what we don’t know. It’s what we know for sure that just ain’t so.”